Home » Blog » What Happens When You Accept a Plea Deal?

What Happens When You Accept a Plea Deal?

When a person is arrested, it’s common to receive a “plea deal”. This is an offer made to end the case. But what happens when you accept a plea deal? Before accepting, it is important to understand your rights to make sure you know what you’re giving up. Learn more below — and connect with us to have the support and expertise for your case that it is imperative for your best interests to be protected.

When police arrest you, they will typically tell you the charge they are arresting you for. Next comes your arraignment. If you want to fight the charges, you can plead not guilty, and your case will go to trial.

If you accept a plea agreement, a judge will sentence you without a trial and without a chance to change your mind. The prosecutor may offer a deal for a reduced sentence or no jail time if you agree to plead guilty. This is known as a plea bargain. As part of plea deals, defendants cannot go back and fight the charges, because they already pleaded guilty.

Before accepting a plea deal, it is important to understand your rights to make sure you know what you’re giving up, including the right to go to trial and the right to a jury.

A plea deal is a negotiated agreement in a criminal case. The defendant and prosecution agree to settle the charges without a trial. There can be many benefits of taking the deal, but pleading guilty means giving up your rights in court. Talk to an experienced criminal defense attorney about negotiating a plea bargain or fighting the criminal charges. 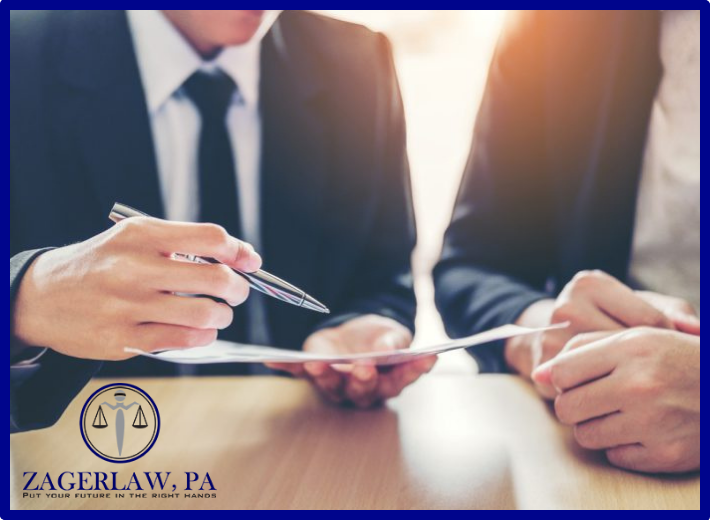 The prosecutor, also known as the district attorney or state’s attorney, is the government’s lawyer who is responsible for prosecuting you. However, prosecutors often have more cases than they can handle, and the criminal court’s caseload may have a months-long backlog. This is why so many criminal cases settle with a plea bargain. While plea deals benefit prosecutors by saving time, some of the benefits of plea deals for defendants include:

However, there are also drawbacks to taking a plea bargain, including having a criminal conviction on your record, immediate sentencing, and no chance to challenge the charges. Additionally, you should know that even if you accept a plea bargain, the judge may not accept it and insist on increased criminal penalties.

What Happens After Accepting a Plea Deal?

Once you and your lawyer reach an agreement with the prosecutor, you should make sure the plea deal is written down and recorded. Your criminal defense attorney should carefully review the agreement to make sure the terms are all included and there are no unexpected errors or omissions. The case will then go to the judge for review.

In a plea bargain hearing, the judge will explain the charges to you and make sure you understand what will happen when you plead guilty or no contest. If the judge accepts the plea bargain, the judge will instruct you to admit guilt under oath. When this occurs, you are waiving your rights, including:

If the judge finds that you understand and accept the terms of the plea agreement, the case will proceed to sentencing. Depending on the criminal charges, sentencing may include jail time, fines, probation, and other penalties. However, there may be other consequences of a guilty plea that you did not consider, including:

Can You Change Your Mind After a Plea Bargain?

Generally, once you plead guilty it will be too late to change your mind. Plea bargains are binding, and you can’t go back to plead not guilty later. There are limited situations where it may be possible to reverse a plea agreement. You may be able to withdraw a plea before sentencing, if you meet the statutory requirements, which may include factors like:

Talk to a criminal defense attorney if you have questions about withdrawing your plea. Before you accept a plea bargain, find an experienced law firm for legal advice you can trust.

There are many possible benefits of a deferred sentence, including avoiding a conviction, avoiding the consequences of a felony record, and having the charges expunged or dismissed. However, when on probation, you will have to follow a number of restrictions, including submitting to drug tests, random searches, and regular check-ins with a probation officer. You also have to pay the costs of probation, including fees, court costs, and restitution.

This article is intended to be helpful and informative. But even common legal matters can become complex and stressful. A qualified criminal procedure lawyer can address your particular legal needs, explain the law, and represent you in court. Take the first step now and contact Mr. Zager to discuss your specific legal situation.

At ZAGERLAW PA., you will receive the advice of experienced attorneys in criminal law – and someone to guide your case so your best outcomes are achieved. You should not go at this alone. Make informed decisions with a skilled attorney. Schedule a free consultation today at 954-888-8170 to understand your case. Join our Facebook community here or give us a call to see what sets us apart from other legal entities. Your fight is our fight, and we are here for you.