Understanding the Different Types of Theft 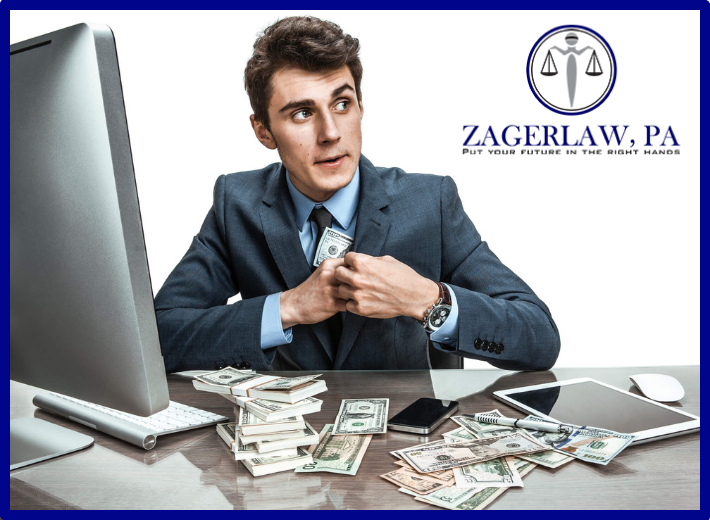 Theft is a serious crime that involves unlawfully taking or using property that belongs to another person. Here’s a brief overview of the different types of theft charges. While all of these crimes have the same basic elements, they also have slight variations and different possible punishments if you are found guilty. You can understand the details better by consulting one of our specialists. We are happy to speak with you and discuss the unique particulars of your case — and then fight like hell to get you the resolution you are seeking.

Simple theft (also known as larceny) is a type of crime that involves unlawfully taking or using property that belongs to another person or entity. There are many different flavors of theft charges in most jurisdictions, ranging from misdemeanor shoplifting to grand theft. Typically, they all have the same basic elements (i.e., unlawfully taking property that belongs to another person or entity), but have a subtle variation, such as whether it was taken from a retail store (shoplifting), the value of what was stolen (petty or grand theft), the type of property stolen (grand theft auto), etc. Possible punishments will depend on the type of theft charges filed but some common sentences resulting from theft convictions include fines, probation, and/or jail time.

Identity theft charges are becoming increasingly common as personal information becomes easier to obtain. Using another person’s name, bank account, credit card, or other personally identifying information without permission can result in identity theft charges being filed. This crime can be particularly damaging since in some cases, purchases made through identity theft can destroy the victim’s credit score and financial resources, and by the time the theft is identified it is often too late to take much action to remedy the situation. Identity theft is now considered a federal crime in some instances, punishable by a lengthy jail sentence and forfeiture of any property bought with stolen funds. Some states also have identity theft laws. 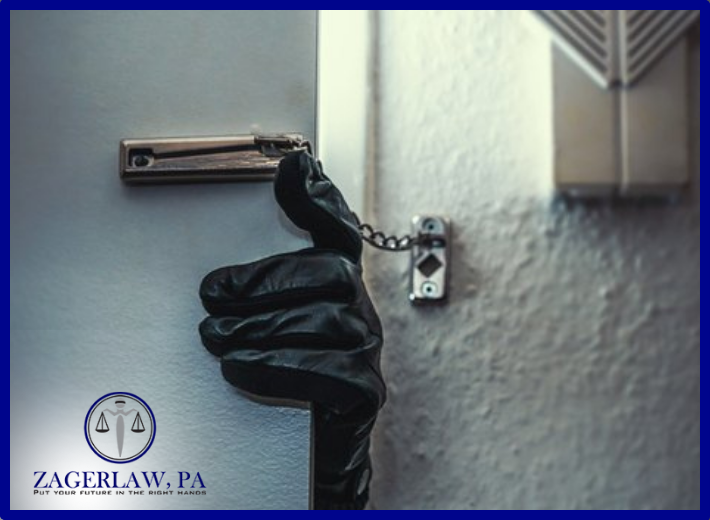 Using violence, intimidation, or threats to obtain property is typically considered robbery. In other words, a robbery is a theft with the added element of the threat (or actual use) of violence. Often referred to as armed robbery or mugging, this type of charge often carries a much heavier penalty than regular larceny charges due to the use or threat of violence. While some regions have theft charges specifically for forms of robbery, other courts may file both theft and weapons or assault charges instead.

Stealing that involves deceiving someone to give up their property willingly but under false pretenses rather than using violence or simply walking away with the property is often referred to as fraud. Just as with simple theft, fraud can have many varieties based on the nature of the deception involved. For example, if someone takes property with which they were entrusted for other purposes they have committed embezzlement. If someone creates a fake currency, check, or other negotiable instrument, they may be charged with counterfeiting. If they mislead the government regarding their income, they may be guilty of tax fraud or evasion.

Fraud is often referred to as a “white collar” crime, as it usually involves no violence and is conducted through business dealings. Despite the use of deception rather than physical force, fraud can be extremely serious and have a devastating affect on the finances of the victim (consider those who lose their life savings in fraudulent investment schemes). Acts of fraud can result in enormous amounts of monetary and property theft, since there are often dozens, if not hundreds, of victims. As a result, sentences can vary widely, as well, from simple fines and probation to serious prison time in federal penitentiaries.

Because of its deep heritage in common law, the different types of theft are often slightly different in various jurisdictions. Therefore, if you have specific questions regarding the types of theft in your particular jurisdiction and the elements involved, you should contact a local attorney.

At ZAGERLAW, P.A., you will receive the advice of experienced attorneys – and someone to guide your case so your best outcomes are achieved. You should not go at this alone. Make informed decisions with a skilled attorney. Schedule a free consultation today at 954-888-8170 to understand your case and all its legal nuances. Join our Facebook community here or give us a call to see what sets us apart from other legal entities. Your fight is our fight, and we are here for you.