Home » Blog » Robbery, Larceny or Burglary: What Are the Differences?

Robbery, Larceny or Burglary: What Are the Differences? 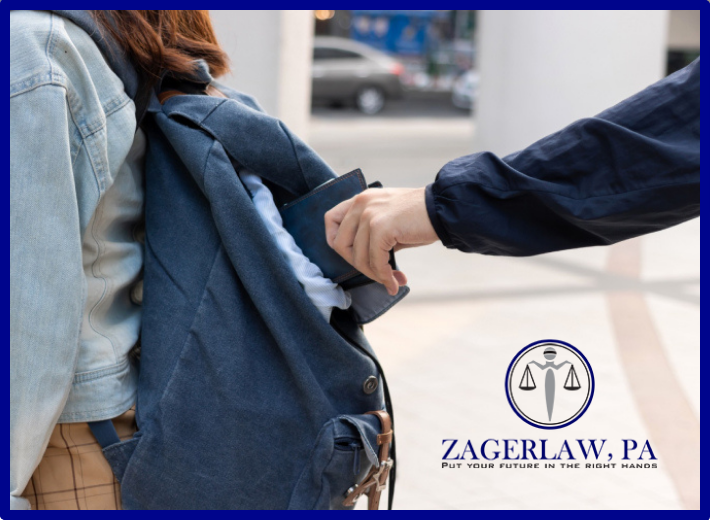 Have you or a loved one been charged with a crime? Understanding all the legal nuances of the crime is essential in this moment. You should always talk to a lawyer, if you ever need legal advice or information about crimes or the criminal justice process. Although the terms theft, larceny, burglary, and robbery are often used interchangeably by the public, each has a distinct meaning that describes how the crime was committed, the type of crime, and the legal consequences. Let’s take a look at each of these crimes — what they have in common and how they differ. Call us to discuss your unique situation. 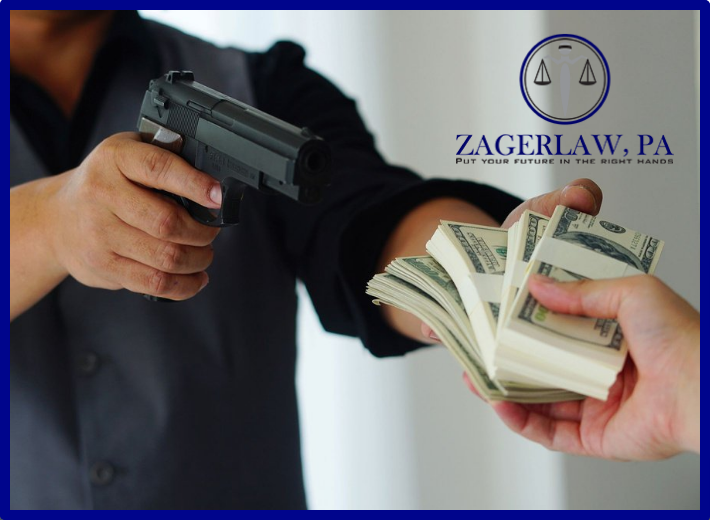 When a person commits robbery, he or she will steal something that belongs to another person similarly to larceny, but he or she will often use force, some form of threat, intimidation or a deadly weapon. Generally, in these crimes, the perpetrator will harm another person. His or her threat of using force becomes reality in light of certain circumstances such as a victim that fights back, the threat of law enforcement stopping the robbery or another person having a weapon. Some that rob a place are angry enough to inflict harm just because they want to harm the victim.

The Theft Crime of Burglary

Burglary requires the person to enter into the building without consent. Then, he or she must commit another crime. This does not require the individual to steal anything to constitute burglary, but the individual could take something as low in value as $5 and still commit a theft crime. The perpetrator does not need any weapon, a show of force, to intimidate anyone or involve another person in this crime. However, if he or she includes any other actions that harm or affect a victim, he or she may elevate the charges from burglary to robbery. Then, the penalties generally increase significantly.

The Theft Crime of Larceny

Larceny may occur in the two forms of simple and grand. If the person takes the personal belongings or property of another individual, he or she commits larceny. The individual then converts the items for his or her own use such as selling it for cash or taking money from an individual. In most of these crimes, the perpetrator does so without the knowledge or involvement of the victim. In grand larceny, he or she will take something of value greater than the state maximum for petty or simple larceny. This could involve less than $500 or less than $3000 depending on the area of the country.

The crimes are interrelated due to the possibility of theft. However, the primary differences are in the elements of the illegal activity. While larceny is a theft of either small or great proportions, robbery does not need any value attached. Burglary does not even need a theft of any property to charge the person with the crime. Knowing what subtle differences lead to different charges is important for the person accused of each. The penalties generally increase significantly depending on which crime the local law enforcement believes the person committed. An awareness of the element of each of the three provides the
accused with an advantage in defending against the issue in court.

Larceny crimes are often attached to other charges in the theft of property of another person. The taking of these possessions is without consent similar to robbery, but the victim is often not aware anything happened until looking for the property later. However, robbery involves fear, force or intimidation with or without a weapon. Burglary involves a lack of a victim, but the person may not commit theft but something else while breaking and entering a building. Each may change into another theft crime. Burglary becomes robbery when the person in the building becomes involved while larceny could become burglary if the perpetrator breaks into a building.

When accused of larceny, robbery or burglary, the accused needs a criminal defense lawyer to defend against the charges in court. If an innocent plea lack support, it is possible to mitigate damage by proving a lesser crime.

At ZAGERLAW, P.A., you will receive the advice of experienced attorneys – and someone to guide your case so that your best outcomes are achieved. You should not go at this alone. Make informed decisions with our skilled Florida criminal lawyers. Schedule a free consultation today at 954-888-8170 to understand your case and all its legal nuances. Join our Facebook community here or give us a call to see what sets us apart from other legal entities. Your fight is our fight, and we are here for you.