Home » Blog » What You Should Know if You Are Interrogated

What You Should Know if You Are Interrogated 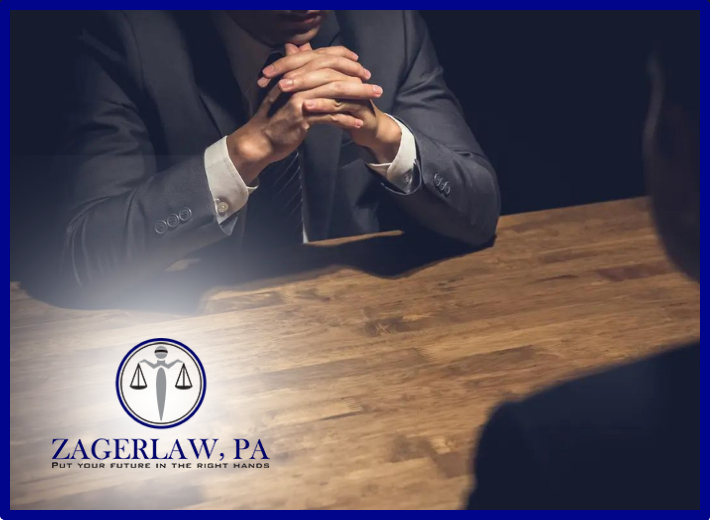 Clever tactics are employed to gather confessions from suspects when police officers detain on suspicion of criminal misconduct. When the police aim to initiate interrogations, interrogation targets need to know what to expect and ways to protect their rights. A Florida criminal lawyer can provide the information you need to deal with police encounters and interrogations. Read below to understand your rights when encountering questions from law enforcement — and then call our offices so we can assist.

We know you did it

Interrogations are guilt-presumptive procedures. Law enforcement rarely interrogate people they do not believe are guilty of something, and their belief in your guilt will skew how they question you (and how they interpret your responses).

Others have characterized interrogations as truth-seeking processes, and acknowledge that a “successful” interrogation outcome could include determining that the suspect is innocent. But, it is unclear how innocent suspects are supposed to prove their innocence to their interrogators, particularly when those interrogators believe them to be guilty. Further, most interrogation tactics are clearly aimed at securing a confession rather than gathering information.

One of the most popular methods of interrogation in the United States is the REID technique. The technique employs nine steps—I encourage you to examine these steps and determine whether you believe they aim to secure a confession or to gather information.

We’re certain you had a reason

The REID technique employs a number of psychologically manipulative strategies to encourage confessions.

Ultimately, this technique focuses on the goal of developing themes wherein interrogators provide some moral justification for the suspected crime. For instance, in cases of sexual assault, interrogators might pretend to have similar urges when seeing attractive women/men. In a similar vein, they might employ tactics of minimization wherein they downplay the seriousness of the crime. While interrogators are not permitted to make explicit promises to suspects during interrogation, the Courts have allowed them to engage in minimization tactics. Yet, research has indicated that the impact of minimization tactics on suspects’ perceptions of their impending sentences can be similar to the impact of explicit promises.

You are in serious trouble 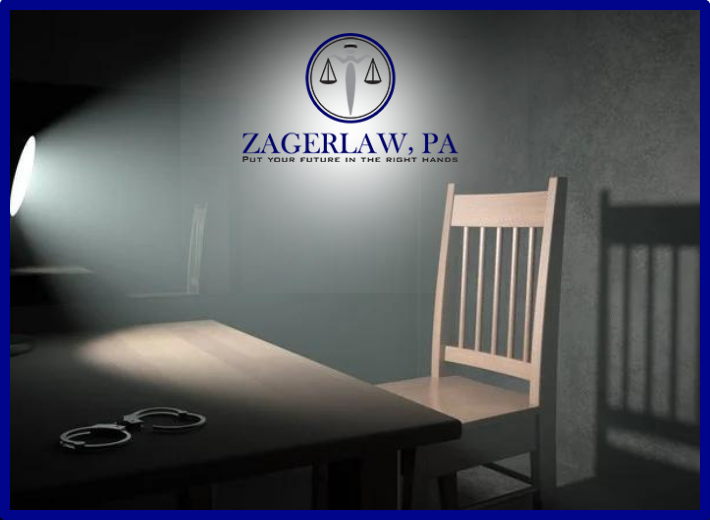 Interrogations can then combine minimization with maximization — a technique wherein interrogators aggressively confront suspects, conveying the seriousness of the situation. These techniques can be combined by a single interrogator, or employed by a team of interrogators (e.g., good cop, bad cop).

REID proponents have tried to claim that the only alternative to interrogation procedures being guilt-presumptive would be to interrogate everyone — obviously, a ludicrous straw man argument. True alternatives to the REID technique (and other guilt-presumptive interrogation approaches) have already been implemented in many countries. Specifically, several countries have developed different models for questioning suspects that truly focus on information gathering (rather than securing a confession). One such method is called the PEACE model.

At ZAGERLAW, P.A., you will receive the advice of experienced attorneys – and someone to guide your case so your best outcomes are achieved. You should not go at this alone. Make informed decisions with a skilled attorney. Schedule a free consultation today at 954-888-8170 to understand your case and all its legal nuances. Join our Facebook community here or give us a call to see what sets us apart from other legal entities. Your fight is our fight, and we are here for you.