Home » Blog » What You Should Know If You Are Arrested

What You Should Know If You Are Arrested 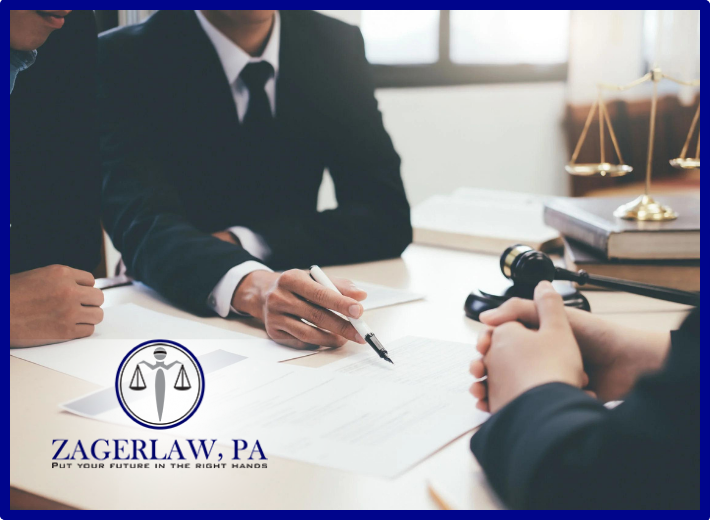 If the police say you are being arrested, you should note the time that they detain you. Law enforcement are only allowed to hold you for 48 to 72 hours. Prior to that deadline, you must be released or be presented with criminal charges.

To press charges, the police must provide sufficient evidence of your guilt to a prosecutor. The prosecutor then presents the charges to a judge at a brief hearing—typically called an arraignment. Note that in some jurisdictions, the 48- to 72-hour time limit excludes weekends or holidays. So, if you were arrested on a Friday leading into a three-day weekend (like Labor Day), the time limit might not expire until Thursday.

You are permitted one phone call after your arrest—this call will occur after you have been booked, but the amount of time allowed to pass can vary greatly. In some states, no time limit is specified (e.g., within a reasonable amount of time), and in others, the limit is within 3-4 hours of arrest. The police cannot listen to a call between you and your lawyer, but they can listen to calls you make to anyone else.

You have the right….

You are permitted to exercise these rights at any time. For instance, you could initially agree to answer questions and then decide it is not in your best interests to do so. At that time, you could invoke your right to silence and request an attorney.

Yet, as discussed in my last post, the temptation to waive these rights can be high.

The benefits of talking to the police without an attorney are often limited (some might even say nonexistent), and the costs can be high. You might believe that only the guilty pay a price for talking to the police. Only the guilty can say things during questioning that would implicate them. After all, if you are innocent, your goals and the goals of law enforcement are synchronous: Your goal is to prove you are innocent, and their goal is to find the true culprit—how could these goals possibly conflict?

These goals conflict when, regardless of your innocence, the police believe you are the true culprit. Once that is their belief, confirmation bias (or contextual bias) can make even the most innocuous statement or item seem damning….

Intimate knowledge of the crime

For instance, let’s say police think that you were involved in a murder. During questioning, you adamantly deny any involvement, stating at some point, “I have never owned a gun in my entire life.” Shortly thereafter, you are charged with first-degree murder. Why?

The police never disclosed that the victim died of a gunshot. Your denial of a connection to guns clearly indicates that you knew a gun was involved in the crime—knowledge that only the true culprit would possess (or anyone accurately guessing that firearms are the predominant method of murder in America). You are now on record divulging intimate knowledge of the crime.

Even the Supreme Court recognized the possibility that innocent suspects could implicate themselves during questioning. They have gone so far as to say, “… one of the Fifth Amendment’s ‘basic functions… is to protect innocent men… who otherwise might be ensnared by ambiguous circumstances’… truthful responses of an innocent witness, as well as those of a wrongdoer, may provide the government with incriminating evidence from the speaker’s own mouth” (Ohio v. Reiner, 2001).

In my next entry, I will discuss the strategies law enforcement can use during interrogation to obtain confessions (even from the innocent).

A Florida criminal lawyer can provide the information you need to deal with police encounters and interrogations. We do things differently than other lawyers — contact our office for a free consultation, and let’s talk: 954-888-8170, or email info@ZagerLaw.com. We can also be found on Facebook here.