The Role of Forensic Evidence 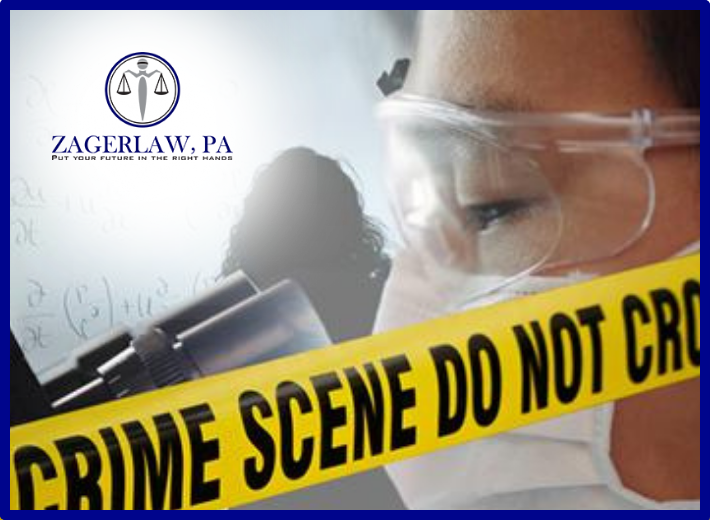 Forensic evidence plays an increasingly prominent role in criminal practice. Because of that, some worry about a “CSI Effect,” which means that depictions in popular media might make jurors over-reliant on forensics. Learn more about how lawyers and jurors perceive and rely on forensic evidence below.

How do lawyers view forensic evidence? And how do individuals who make up juries view forensic evidence? Some lawyers complain of a CSI effect, in which jurors expect that every case should involve flashy forensic technology. In contrast, what researchers have tended to find is the opposite: a reverse-CSI effect in which jurors place far more weight on traditional forensic evidence, which often doesn’t involve fancy technology, than is warranted by sound science. In an early and simple study, law professor and psychologist Gregory Mitchell and I explored these perceptions of lawyers and of jurors—and the discrepancies that might emerge between the two groups.

I teach at Duke University School of Law, where I am the L. Neil Williams Professor of Law. I also founded and direct the Wilson Center for Science and Justice at Duke. I collaborate with psychologists and social scientists on issues facing the legal system and criminal legal reform research, which I cover in my new book, Autopsy of a Crime Lab.

The reality of forensics is very different from media depictions and even from many courtroom presentations of the evidence. Much of the forensic evidence used in practice is not foolproof. Many traditionally ubiquitous types of forensics—such as fingerprint comparisons, hair comparisons, and firearms evidence—have been criticized as having been presented in an exaggerated manner by courtroom experts and lacking a sufficiently reliable research foundation.

The two surveys in this study were designed to first ask how lawyers view forensic evidence and how they think average jurors would do so; and second, to ask a group of laypeople how they view such evidence, posing the same group of questions as a basis for a comparison. Our focus was on two types of forensics: DNA evidence and fingerprint evidence.

In particular, we asked five key questions:In general, how reliable do you think fingerprint evidence is? 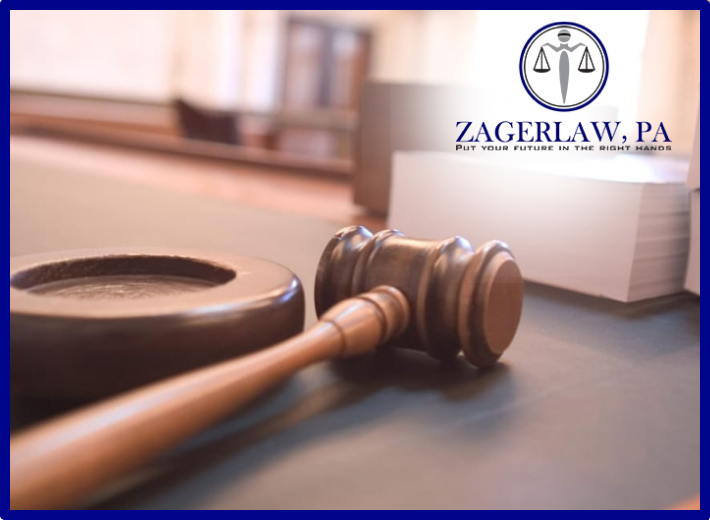 Two hundred and sixty-four lawyers participated in the first survey. In the second survey, 251 jury-eligible adults were recruited through Amazon’s Mechanical Turk software.

A Florida criminal lawyer can provide you with a fair defense and all the information you need for the courtroom. We do things differently than other lawyers — contact our office for a free consultation, and let’s talk: 954-888-8170, or email info@ZagerLaw.com. We can also be found on Facebook here.