Charged with Aggravated Assault in Florida? We Can Help.

Physical confrontations can lead to serious criminal charges for violent crimes. If a mistake or misunderstanding led to handcuffs, you should contact a Florida aggravated assault attorney as soon as possible. The best thing you can do is face these accusations head-on and build the most strong defense possible.

A knowledgeable and experienced Fort Lauderdale assault lawyer from ZAGERLAW, P.A., will protect your rights, explain your legal options, and fight for you to obtain the best possible outcome in your case.

In Florida, an assault is defined as an intentional threat, by word or act, to commit immediate physical violence against another person. This threat must be accompanied by:

It is not necessary to make actual physical contact for the threat to rise to the level of assault. Making the threat and having the ability to carry out the attack right then and there, with the belief by the victim that the violence is about to happen, meets the standard for assault in Florida.

Aggravated assault includes using a deadly weapon during the attack, or the intention to commit another felony is part of the assault. Florida laws define a deadly weapon as a tool likely to produce death or great bodily harm in its use or threat to use and include: 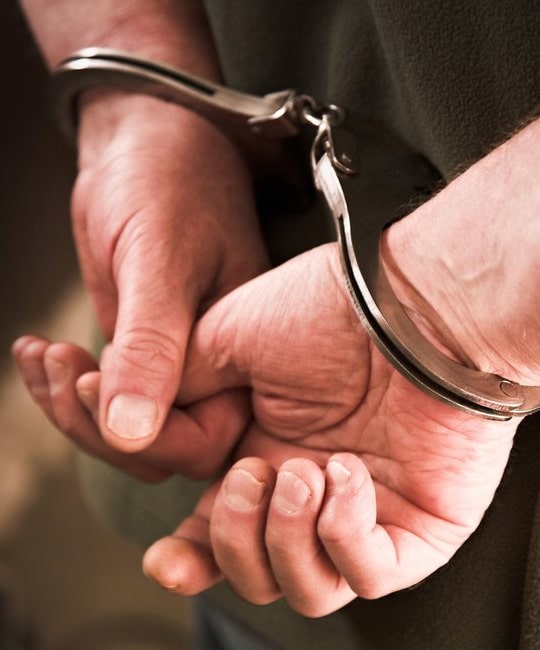 Put your future in the right hands!

To set up a free and completely confidential legal consultation, call our law offices today at (954) 888-8170 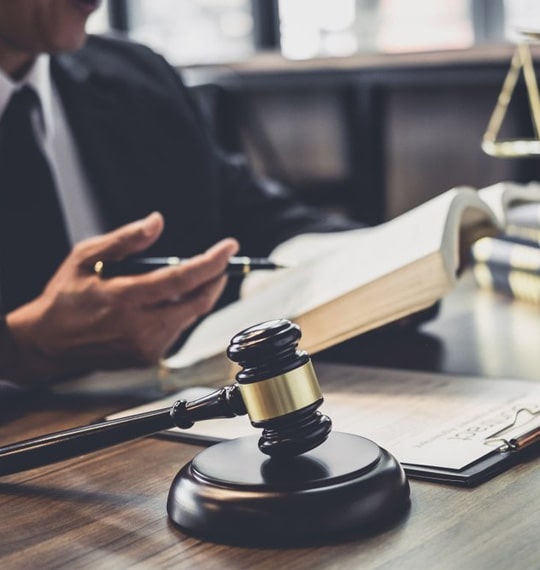 Florida considers battery the act of physically attacking someone, intentionally and against their will, with no indication or threat beforehand. Aggravated or felony battery relates to an attack that was not only physical but sufficient to meet the level of great bodily harm, permanent disability, or permanent disfigurement as a result.

Let Our Team Fight For You

Defending against assault charges is a fight for your life. A conviction can devastate your reputation, your career, and your life. At ZAGERLAW, P.A., our legal team understands the potential consequences, so we bring some of the best criminal defense experience in Fort Lauderdale to fight aggressively on your behalf. We have decades of experience in and out of the courtroom, successfully defending victims of wrongful criminal charges.

Let us help you with your Criminal Defense needs in Fort Lauderdale, Florida!

To set up a free and completely confidential legal consultation, call our law offices today at (954) 888-8170